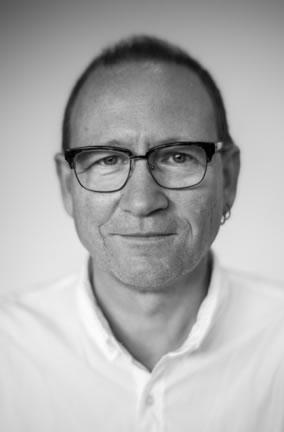 After finding photographer Robert Frank’s exhibition catalogue “From New York to Nova Scotia,” Stephan was drawn to visiting the place. It took, and he settled there and now lives on his organic farm near Tatamagouche, Nova Scotia, since 2000.

Stephan developed a social awareness, practically as a mere toddler, when accompanying his father during political campaigns in 1969. The Vietnam War was on the news nightly. As he matured, his awareness of social issues sharpened. In Germany he became a conscientious objector and served his mandatory time in a social organization, helping to ensure transportation for disabled citizens.

He was involved in various political activities until he started photography school in Berlin in 1989. After completing school in 1991, he worked for various well-known architectural and industrial Germany companies. During this period he also conducted personal photography projects, documenting living situations affected by social injustice, and societies undergoing political and economic changes.

At the beginning of the new millennium, he temporarily stepped away from photography to live the changes he wanted to see, as a farmer, by establishing the Green Dragon Organic Farm in Nova Scotia, Canada. After seven years he returned to photography and returned to his previous interest:  documenting societies under threat of change, in Nova Scotia and other parts of the world.